Should I Cancel My Old Wireless Contract?

So you can now cancel your wireless contract – but should you? Last week, the CRTC’s Wireless Code came into force for all cell phone contracts. For a lot of reasons, that’s a good thing. Many Canadians are now able to get out of their 3-year contract early, without cancellation fees.

If you have a better plan right now than carriers are currently offering, cancelling might be a mistake.

The state of things

Even if you originally signed a 3-year contract, it has essentially become a 2-year contract in practice. That means that your contract may have already ended, even if there was supposed to be a few months left.

Canadian wireless carriers overhauled their plans when the Wireless Code originally came into existence in 2013. Today, the plan that came with your 3-year contract probably doesn’t exist anymore, although you are “grandfathered-in” until you make a change. Modern carier plans are more all-inclusive, but they became more expensive.

While you can keep your grandfathered plan as long as you want – in an effort to move people over to the newer plans – you are usually not able to get a discount off of a device upgrade from your carrier without agreeing to one of the new plans.

The questions to ask yourself 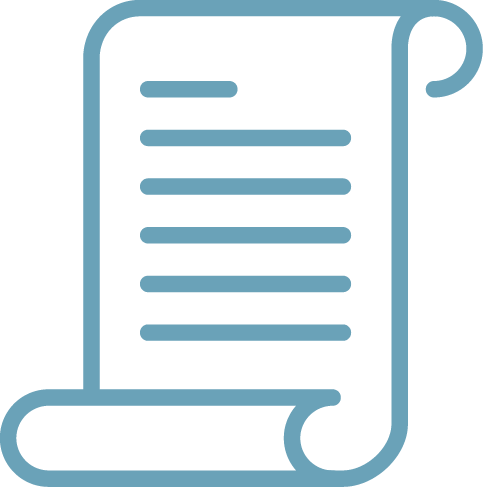 Whether you should cancel your wireless contract or not depends on your current situation. Here’s a few important questions to consider first:

The case to keep your current plan:

If your grandfathered plan is cheaper than the current offerings, and you are happy with your service, it could actually be cheaper to keep your plan month to month – even if you want to upgrade your device. Over the life of 24 month contract, the difference between what you pay now and what you would be paying can be more expensive than buying a new phone outright today. If you buy a used phone, like a high-quality iPhone 6 from Orchard, the saving can be even higher.

The case to make a move:

If you are in the market for a better plan, or just have a bone to pick with your current carrier – you could be best suited by making a switch. While the flagship carrier plans have gotten considerably expensive, their discount brand counterparts, or another competitor, may have an identical plan for less money. You may have to pull out a calculator to see what the best option is for you.

Most carriers have some sort of customer retention or loyalty department which has the ability to offer unadvertised plans or other discounts. Lately, retention and loyalty deals have been sparse – Rogers not too long ago implied that they are willing to accept some customer loss in favour of higher paying customers. However, because of the double cohort, free agents currently have more bargaining power than they have had in a long time. If you go to cancel your wireless contract and they start negotiating, you can sometimes come away with a better deal than you ever had before.

Public Mobile and iPhones: Everything You Need To Know

Is iPhone 8 Waterproof? Everything You Need To Know

In this mission, we have touched, tested, and sold thousands of smartphones and amassed a wealth of knowledge along the way. Read these insights, from the people who know used phones best.